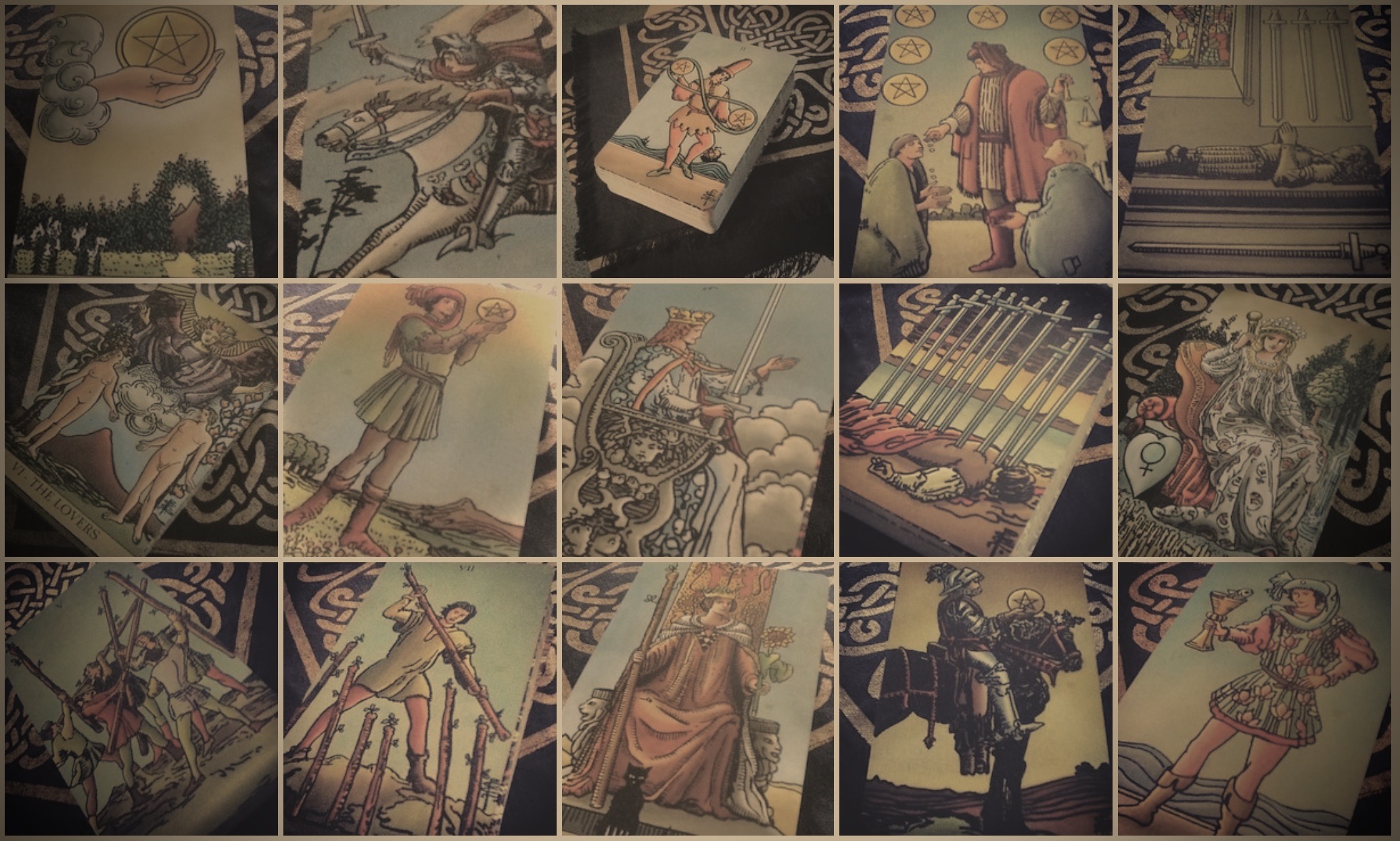 The Tarot has seen a phenomenal growth in popularity in the English-Speaking West over the past few decades. In the 1960s when Stuart Kaplan established US Gaming Systems and began importing cards from Europe, he started with a few thousand decks. By the 1970s, his company was selling a few hundred thousand decks per year, and with his reprinting of the English Rider deck Tarot really began to gain traction. Sales of decks is now estimated to be several million worldwide each year. In addition to the best known decks like the Tarot de Marseilles and the Rider-Waite-Smith, there are now literally thousands of different decks on the market, many of them from small, independent creators and publishers.

Tarot has moved swiftly from the fringes into our cultural mainstream, but why?

Here are some of the reasons such great numbers of people have begun picking up Tarot cards.

Entertainment
Tarot is Fun. Even if one doesn’t take the cards too seriously, they are great fun as a hobby or occasional entertaining diversion. They are fun to collect, their history is interesting to study, and the entry threshold is low. It’s relatively easy to draw a card and speculate on what it may mean. The incredible variety of beautiful and intriguing artwork, the great number of books available, and the explosion of information online (websites, YouTube videos and more) mean that folks can spend endless hours entertaining themselves and others with the cards and all of the easily accessible card-related content. You don’t even need to buy a deck to get started. There are apps and websites that serve up random card draws any time you’re in the mood to explore.

The Pleasure of Learning
It is exciting and enjoyable to learn something new, and the Tarot offers a wide range of things to learn. Whether your interest is in the history of the cards, their traditions, how to read one of the various systems, an examination of art and artists – there is an endless number of things to discover. The various aspects of the cards and cartomancy appeal to the intellects of the analytical and artistic alike.

Personal Guidance and Development
I have personally found the Tarot to be a powerful tool for personal growth, creativity and problem solving. Use of the cards as part of daily spiritual practice is now widespread, as is their use in therapy and counseling. Many are first drawn to the cards in order to employ them in the healing arts.

An Introduction to Esoterica
Because the Tarot has had a long history of intersection with the esoteric and the occult, learning about the cards also provides an opportunity to learn about other fascinating paths and tools. Starting with the Tarot, one can begin the journey down a multitude of rabbit holes – astrology, numerology, psychic phenomena, the Kabbalah, and the list goes on. You might learn about the history of the Freemasons or the Rosicrucians or the Hermetic Order of the Golden Dawn or other secret societies and magical traditions. Whether you’re interested in history, or theory or practice, the Tarot is a gateway to so much more.

Community
There are legions of card readers, collectors, writers, artists and other professionals and hobbyists gathering together in Facebook groups, on TikTok or Instagram, or around Tarot-centric websites or YouTube channels. You’ll find many of them to be excellent company.

Careers
Some people pick up the cards and find that they have an affinity or special gift and then decide to pursue a career related to the Tarot. They might become professional readers, serious collectors, deck creators, authors or online content producers. Granted, these may be non-traditional careers, but some become passionate enough about the cards to forge ahead.

Something for Every Level of Interest
Tarot offers everything from a moment’s recreation to a lifelong obsession. It can be a passing interest, a pleasant hobby or a life-altering entrée to the spiritual metaverse. With such a range of uses and depths of experiences to offer, the only wonder is that it took popular culture so long to catch on.